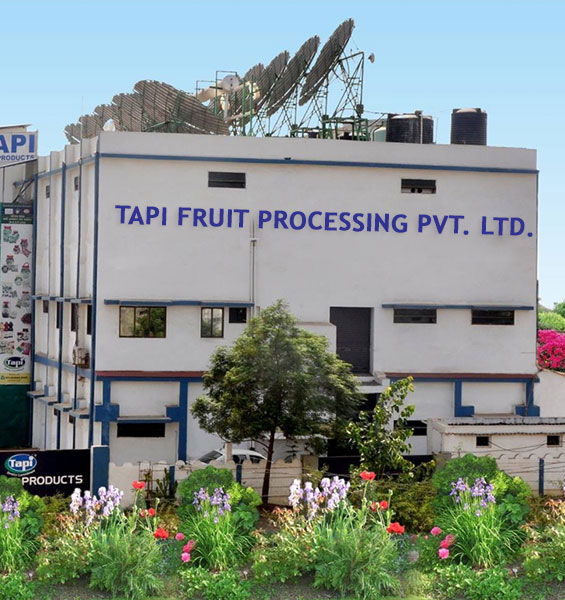 Tapi Fruit Processing Pvt Ltd Company (TFPPL) is promoted by Directors Ghanshyam Lukhi (M.Sc. Organic Chem., LL. B.) and Ashokkumar Lukhi (B. Com., LL. B.) in 2018. Earlier it was started in May 1999 by its founder director Ghanshyam Lukhi as a Proprietorship firm namely as Tapi Food Products, a home scale food industry with investment of Rs. 50000/- (Rupees Fifty Thousand Only) with Papaya Tutty Fruity products.

Company name TAPI has derive from its initial T-Towards, A-Agro, P-Products and I –Innovation and holy river name Tapi of Surat city. It has started with core objective of fruit and vegetable processing with clear mission of generation of 1000 people’s employment (direct and indirect) and 1 million metric tonnes fruit and vegetable procession by 2025. It is India’s first fruit processing industry having commercial application of renewable solar energy since 2007.

Tapi Fruit Processing Pvt. Ltd., is one of the top leading jelly based fruit products manufacturing company and having market presence in PAN India along with exports to USA, Canada, Gulf, UAE African countries, Australia and New Zealand. 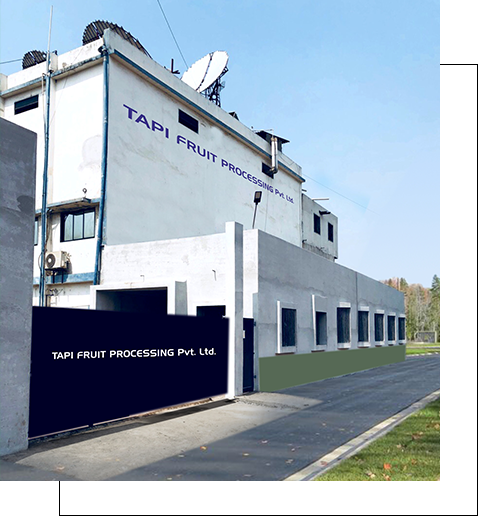 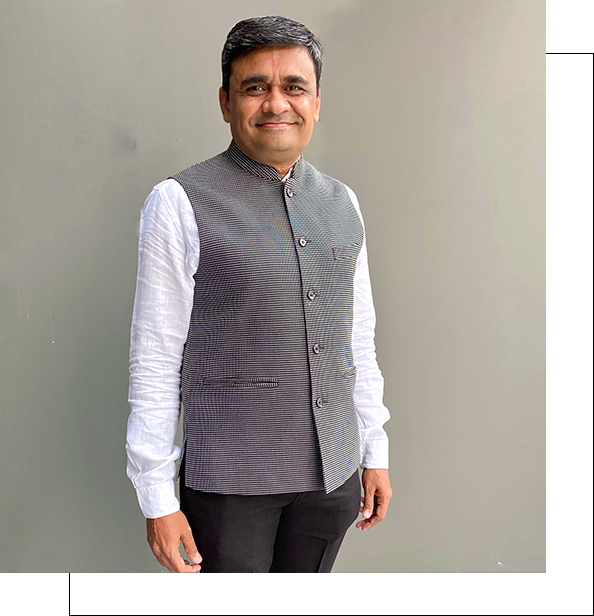 Ghanshyam Lukhi is a Founder Director of Tapi Fruit Processing Pvt. Ltd, (Formerly known as Tapi Food Products, started in 1999) leads the company’s operations. He has more than 21 years of experience in field of food processing, marketing and product development.

Besides business he is a Motivational and Public Speaker. Since 2009 serving as EDP Faculty in various colleges, Centre For Entrepreneur Development, Govt. of Gujarat and PMEGP Scheme (Govt. of India).

Since 2016 he is volunteer of World Yog Awareness Mission and joined more than 10000 people in Yog. 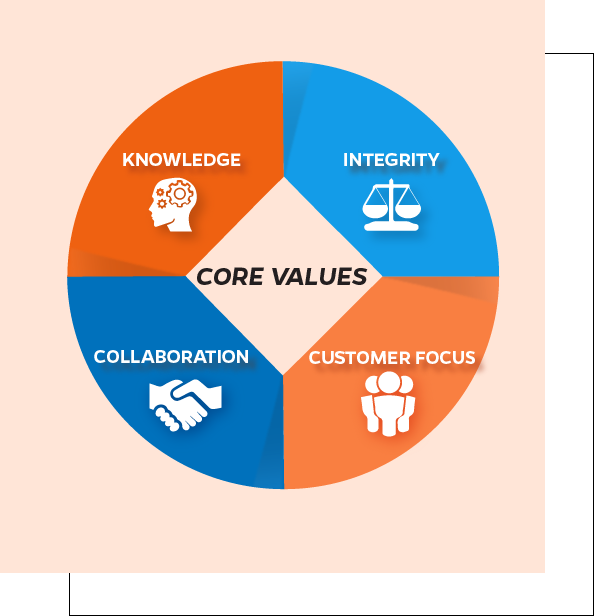 Eco-Friendly Sustainable Development of The Rural India and enhancing their income through value addition of fruit and vegetable processing through State of Art Manufacturing Facility and produce secure quality food products for the consumers of the world. 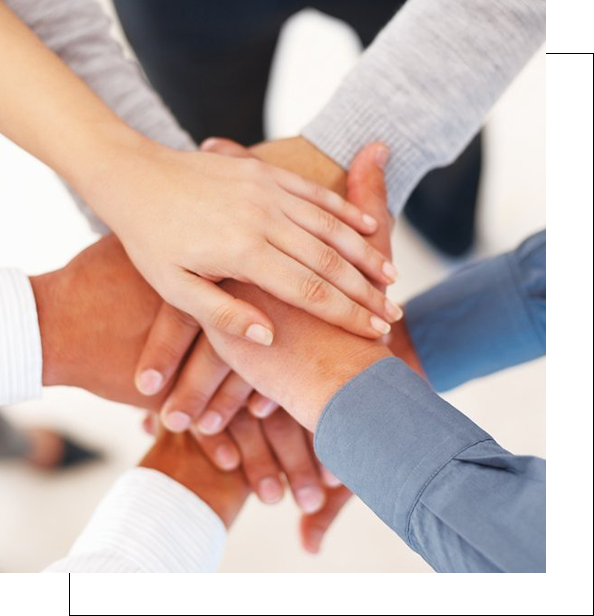